For Swedes, the forest is still a deep well of meaning and cultural importance. A nation of farmers, we became urbanized late. Even as the suburbs surrounding the major cities were planned, they were placed far apart, with stretches of woods and fields between them – like concrete islands in a sea of green.

The settlers in these new high-rise tenements often came from distant lands. Immigrants, seeking opportunity and safety in this welfare society. They brought with them few belongings, looking for a new life in the cold but wealthy north.

Much has changed since then. The visions of equality and an even distribution of wealth have been put to the test. The physical distance between the islands in this archipelago of suburbs has led to segregation, rather than inclusion. The dream remains, but it has been tainted.

Still, many of us seek refuge in nature. ”Forest bathing” is a current trend, as research shows that hiking and being in the woods enhances creativity and productivity. Picking berries and mushrooms in the fall remain popular pastimes. At the same time, cheap labour from Thailand and other faraway places are brought in to do the heavy work of picking blueberries and lingonberries for the food industry – work considered too hard by many ethnic Swedes.

Nature, it seems, is more of a backdrop to our regular lives in the city, rather than a place to really interact with.

In her current series ”Handed”, visual artist Maria Friberg explores Swedes’ close connection to nature, while acknowledging these changes in society. Visually, they relate to the forests populated by mythical figures in the work of 19th century artist John Bauer. They also bear a relationship to the paintings of the British Pre-Raphaelite movement, with its critique of industrialisation and modern society.

At the same time, the inclusion of travel bags and pieces of clothing floating among the water lilies in her photographs reflect the current refugee crisis, the sudden and dangerous need to leave your home and embark on a perilous and uncertain journey. Or are they merely metaphors for breaking up in general, such as a young adult leaving home or partners breaking up from a dysfunctional relationship?

In any case, her images reflect a society in sudden change, while reimagining a not so distant past when we all felt related to the surrounding landscape. In these times of environmental damage, we will all need to find a way to get back to a more natural lifestyle, in harmony with Mother Earth. 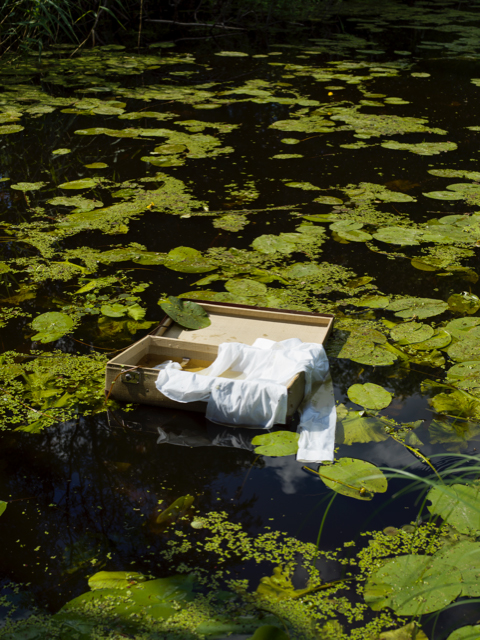 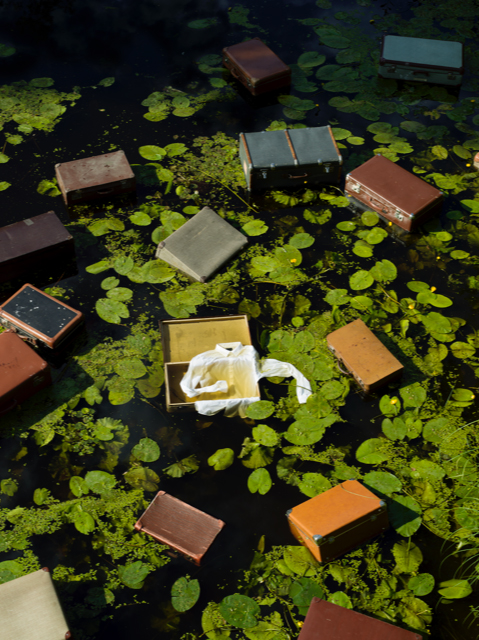 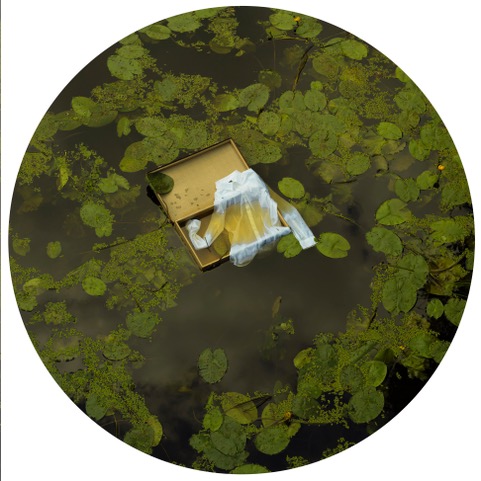 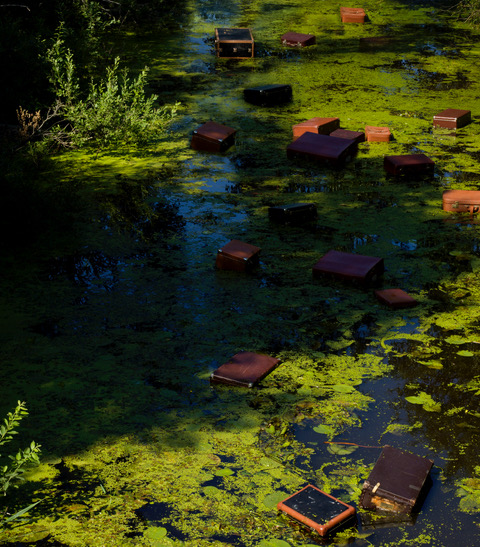 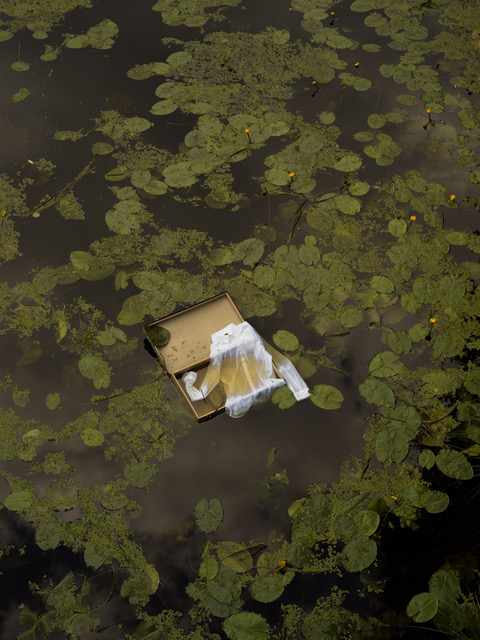 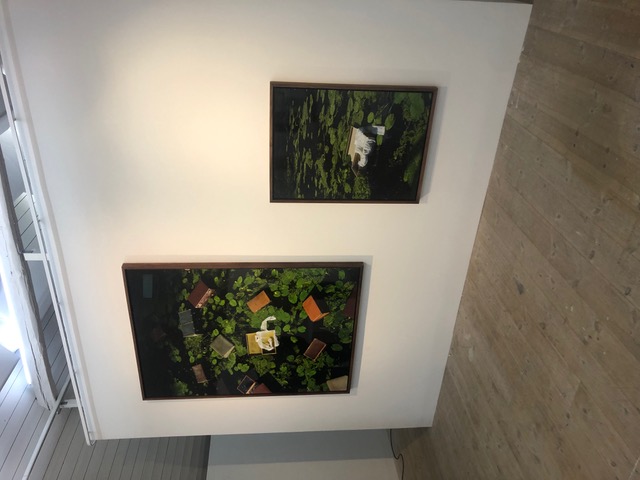